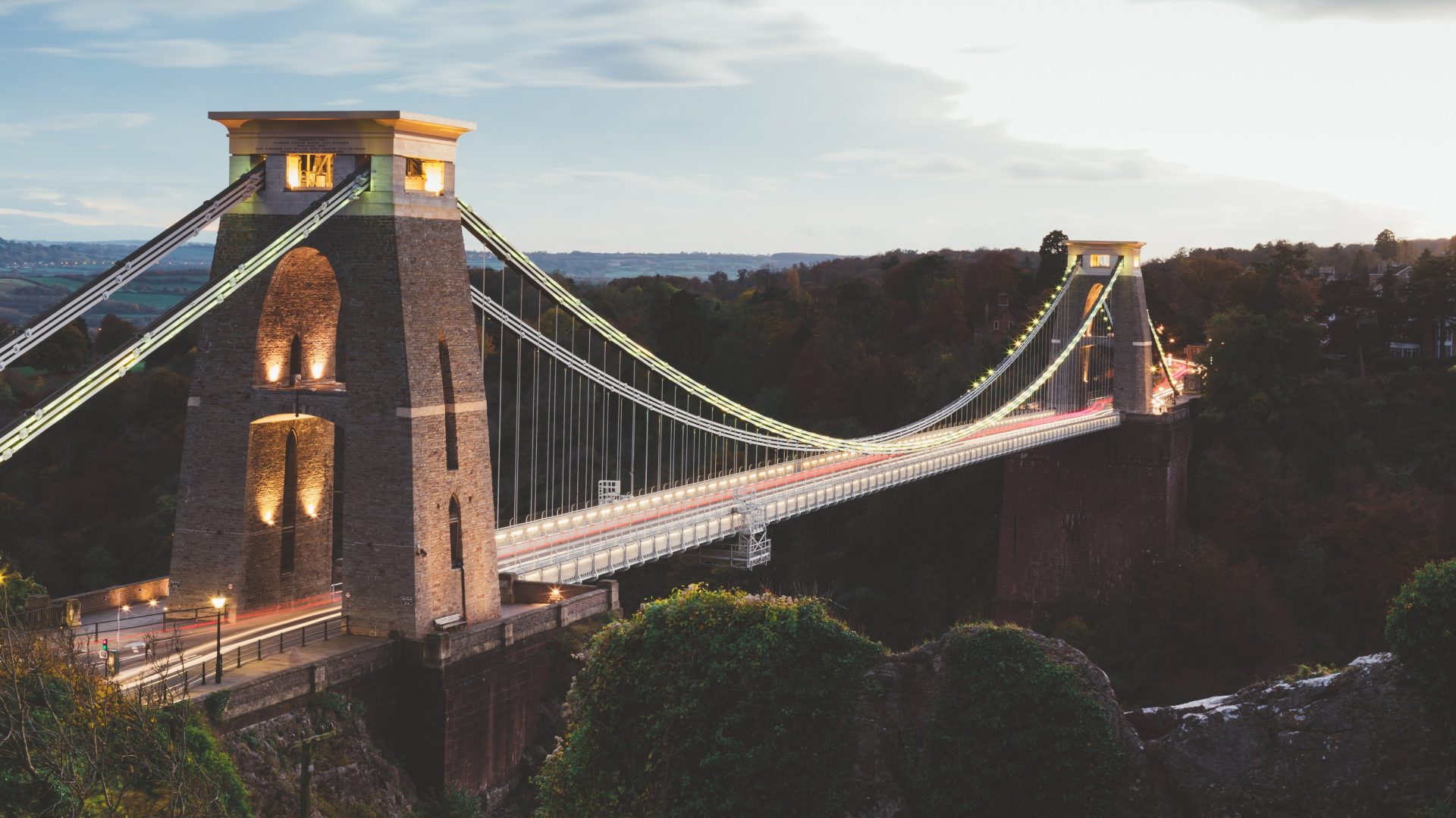 The Proclamation of the new monarch in Bristol has traditionally taken place at four sites around the heart of the City, with the procession being made up of certain key representatives of the Crown and of the City. For example, the Lord Lieutenant, the High Sheriff, the Under Sheriff, the Lord Mayor, the Mayor, the Chief Constable, and the Police and Crown Commissioner, together with the Bishop of Bristol or in her place, the Dean.

Going back to 1801 and the declaration of peace with France, a carriage of sorts was used so that the person making the Proclamation would stand head and shoulders above the crowd. The carriage was then used for the Proclamations for William IV, for Queen Victoria, and for the monarchs in the 20th Century, up to and including King George VI. It wasn’t used for Her Majesty, Queen Elizabeth II because it had been blown up in the blitz in Bristol in the 1940s. It was being stored in the Bristol City Museum and along with a lot of other treasures and artefacts, was unfortunately destroyed by a bomb.

After the Second World War, Sir George White offered his carriage to the City of Bristol because it is said at the time that the Lord Mayor’s horses were so skittish from lack of practice that when the Lord Mayor’s Landow was drawn, the Lord Mayor took his life in his hands that the horses wouldn’t bolt, Sir George then suggested that some practice was needed and offered his carriage. That is the carriage that was then used in 1952 for the proclamation for Queen Elizabeth. The carriage is now stored in The M Shed and has been refurbished, ready for the next proclamation.

The four sites where the Proclamation was read out in Bristol were Queen Square, at the junction of High Street, Corn Street, Wine Street, and Broad Street. That was traditionally the site of the Bristol High Cross. The High Cross is no longer in Bristol. The story is that it was sold off many years ago to the then owner of Stourhead, where it resides. Efforts are occasionally made to repatriate it to Bristol, but these attempts fall on deaf ears. The other sites were near St James’ Church in Broadmead and at College Green.

Questions are often asked as to why Bristol has done the Proclamation so differently in the past. This is because Bristol has always been a City to do things differently. It’s part of its character, part of its DNA. In addition to that, for many years, if not centuries, Bristol was seen as being the second city in the country, after London, and as a result of that, it created its own set of traditions.